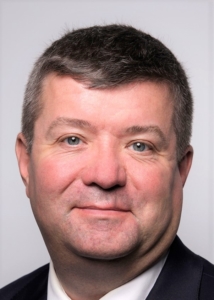 Japan and its language and culture have always played a big part in my life. In 1990 I read a book “The Machine that Changed the World” which described the increasing influence of Toyota and the Toyota Production System (TPS) and also how the western manufacturers needed to adapt their principles or esle they would be left behind. A quarter of a century later the majority of European and US manufacturers have adopted and modified TPS  for their own needs. From this many Japanese words have found their way into the vocabulary of the quality engineer:

5 S (these steps must be done in the order listed)